During this time of year, people in the US are accustomed to being accosted by the sight, scent, and spice of pumpkin assailing them at every turn. It is the traditional fall flavor of the United States, taking over every department store, coffee shop, and home like some Medieval epidemic whose only cure is the sound of Christmas music. Those who have been infected by it begin singing praises of its coming long before the summer vacation is out while the few who have rejected this flavor’s power spend weeks becoming mentally prepared for the coming onslaught. However, whether it is a flavor you cherish beyond all reason or shun with excessive vigor, the smell of pumpkin conjures up images of cozy fires, hot cocoa, and crisp autumn air in the minds of anyone who encounters it.

With such a strong presence in American society, it is only natural that many assume this pox has spread to the world, making pumpkin spice lattes as easy to access as oxygen. However, one whiff of the autumn air in Japan will quickly drive these thoughts away as you find your senses being overwhelmed by new, unique fragrances that have claimed the season in this country for themselves.

The most prominent of these seasonal flavors is sweet potato, or satsumaimo (薩摩芋), a root vegetable that has invaded Japan with the same force that pumpkin has infested the States. Unlike their Western counterparts, Japanese sweet potatoes sport a light-yellow interior and an unmistakable deep maroon skin. In addition, they are far sweeter in flavor than the American version and release a tantalizing aroma when grilled, calling out to the appetites of all who pass by, and you will find yourself passing by them all the time. Yakiimoya, or Japanese grilled sweet potato vendors, can be found in every prefecture of Japan, from Okinawa to Hokkaido. The merchants of these mouthwatering delights sell their wares in every location, from trucks blaring their presence on loudspeakers, to hand-carts sporting wood-burning ovens, or open-air shops in places like Candy Alley in Kawagoe. In fact, they have become so popular that almost every supermarket now sports a display of freshly grilled sweet potatoes at the front of their store, tempting you with their mesmerizing smells and cheap prices. However, sweet potatoes are not the only star of the fall season.

If you are hoping to fulfill your pre-Christmas fantasies of savoring some chestnuts roasted over a fire, look no further than the nearest street market or festival. Each vendor, whether in Ueno or Sapporo, will have their own unique way of roasting these nutty delicacies, from the traditional pan over a fire method to the use of newer machines that act as a roaster as well as a sideshow. The downside is that you will have to be willing to pay a bit more for the ambiance, spending around ￥500 (around $5) for a small bag. Thankfully, since chestnuts, or kuri (栗), are a top ranked autumn food, they can be found at most supermarkets for more reasonable prices. These glimmering orbs, however, are best known for adding their flavor to popular Japanese desserts. Some of the most sought-after items include: kuri dango (mochi balls covered in chestnut paste), kuri manju (a small cake filled with chestnut paste or a whole chestnut), and monburan (a small sponge cake covered in whipped cream and top with swirled chestnut puree). But no matter how many different versions of chestnuts you try, the Japanese fall season would not be complete without persimmons.

Known as kaki (柿) in Japan, persimmons hail the coming of autumn as they shift from a luminous green to a vibrant orange, making the trees appear as if they’ve been strung with ornaments in celebration of the new season. These glossy spheres come in two main categories: non-astringent (sweet) and astringent (which are tangy till ripe). Non-astringent persimmons can be eaten when they are firm while the astringent variety have a tangy taste until it is nearly over-ripened. At that point, the inside takes on a jelly-like consistency which is often scooped out and eaten with a spoon. This type of persimmon is also known for being used to make hoshigaki, or dried persimmons. In order to create hoshigaki, the astringent persimmons are peeled and strung up to dry. Due to the amount of time needed to create these delectable morsels, a single package of twenty hoshigaki is normally sold for ￥2,000 – ￥3,000 a piece (roughly $20-$30 per package). No matter the cost or form, persimmons always stand out in the Japanese landscape. Whether dangling from the trees that grew them, hanging in long rows as they shrink into a dried delicacy, or gracing the stone and wooden platforms of shrines, persimmons are just one of the many items that make the autumn season in Japan look as beautiful as it tastes.

However, this list is sorely lacking and is nowhere near complete in covering all of the glorious fall foods of Japan such as sanma (a small grilled fish), matsutake mushrooms (which is incredibly popular in soup form), and oden (a beautiful blend of meat, eggs, and vegetables soaked in a warm dashi broth), not to mention the limited edition, seasonal specialties that grace the convenience stores and fast food chains throughout the country. With so much variety, it is safe to say that the only way to obtain a truly comprehensive list of all available fall food items would be to take a trip to Japan and try them for yourself. 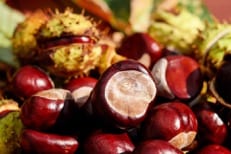 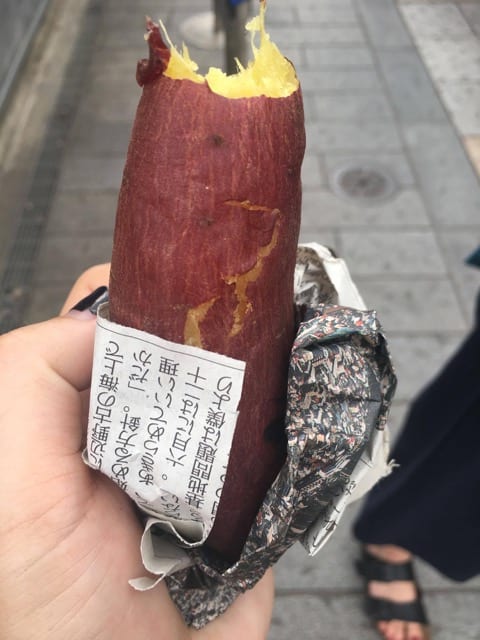 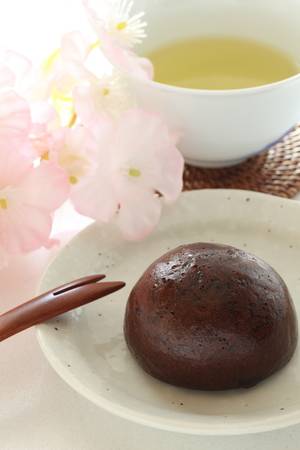 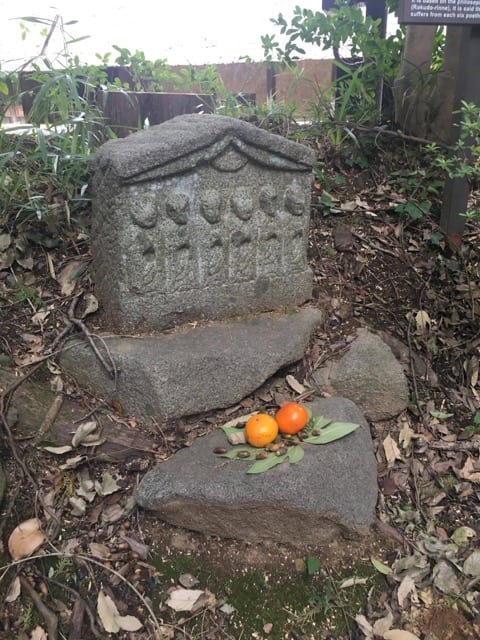